The Best Alternative to Conventional Dentures

Thank you for visiting our office. In this message. I would like to summarize the new revolutionary implant procedure that offers a beautiful prosthesis known as “Teeth-In-One-Day” or a Fixed Hybrid Bridge or Hybrid Prosthesis. The hybrid prosthesis is the only treatment in dentistry that provides total replacement of teeth and permanently stays in your mouth. Also, a hybrid prosthesis is extremely aesthetically pleasing, resulting in a dramatic improvement in the quality of life for patients.

The immediate delivery (you will never be without your teeth) of an implant-supported hybrid restoration is a revolutionary procedure that requires extensive training. The hybrid prosthesis team includes a dentist near me in Lincoln, NE, a surgeon, and an implant technician. The procedure is also known as “implant-retained bridges” or “one-day teeth replacement.”

Why is it important to replace
teeth with a Hybrid Prosthesis / Bridge?

Your teeth are an important part of your well-being. Having the option to replace your teeth permanently is a life-changing experience, much like getting a new knee or hip. A hybrid prosthesis allows you to function just like you did with a full set of natural teeth.

In addition to being able to chew food, the removal of infected teeth makes you healthier instantly. When teeth become infected, our overall health suffers due to inflammation. Ultimately, that can lead to diabetes, heart problems, immune system problems, as well as many other health concerns. The best way to become healthier is to remove infected teeth and replace them with a dentist near me in Lincoln, NE.

The Benefits to Hybrid Prosthesis

To replace your teeth with a hybrid prosthesis, teamwork is required by those mentioned above (a dentist, surgeon, and an implant technician). The surgeon will remove the infected teeth and place the implants. Next, the dentist fabricates a final hybrid prosthesis or a “bridge-over-implants.”

If you have more questions, don’t hesitate to contact our dentist in Lincoln, NE. We would honor the opportunity to give you the smile of your dreams. 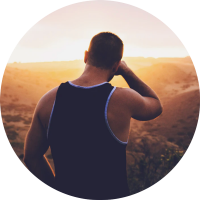 The Story Of Dan:

When Dan came to the dentist, he was complaining of soreness in his mouth and had a desire to extract his remaining teeth. From talking to his friends and family, Dan knew he did not want traditional dentures. Dan was looking for a permanent replacement of his teeth. He wanted to have something that would look and feel like the natural teeth he used to have.

Besides wanting a permanent solution for replacing his teeth, his health was affected by his remaining infected teeth. Dan’s physician suggested removing the teeth as soon as possible to eliminate the bacteria and inflammation. Dan’s doctor was positive that removing the diseased teeth would improve Dan’s health.

Dan proceeded with the hybrid prosthesis. In his recent check-up appointment, he stated: “It took about two weeks after the implant placement for my implant bridges to feel better. After two weeks, I started having more energy, and the general drowsiness was gone. I had an easier time controlling my diabetes, and my doctor confirmed it with a blood test. I enjoy eating with my new teeth, and it is great to know that I do not have to use any denture glue or have a cup to put dentures in overnight.”

The Benefits to
Hybrid Prosthesis 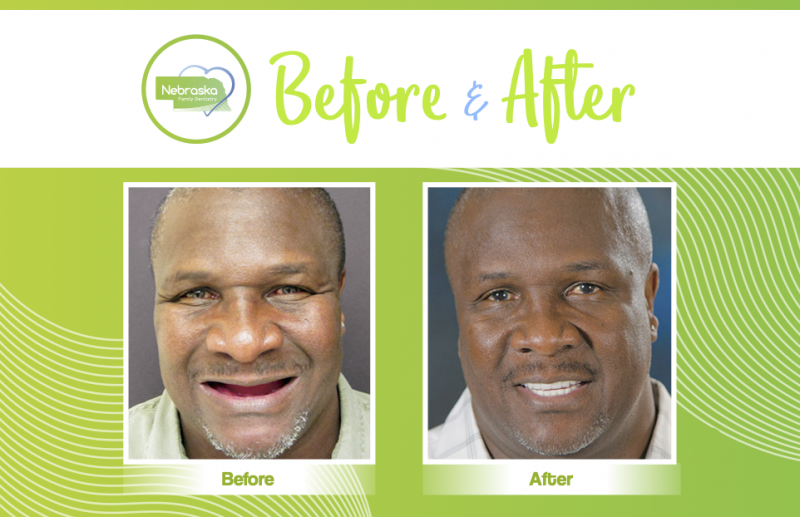 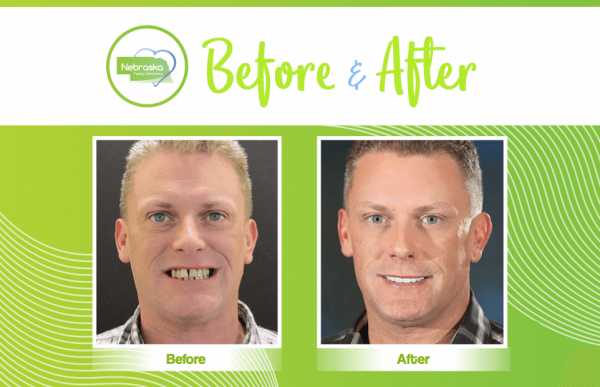 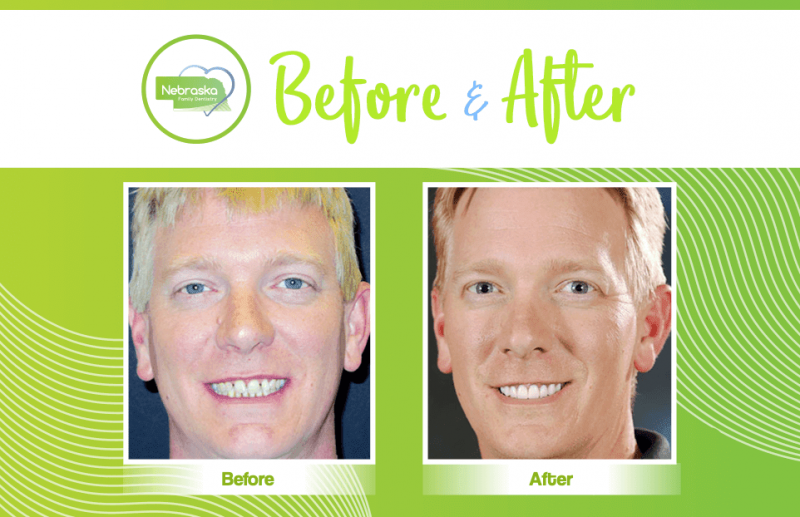 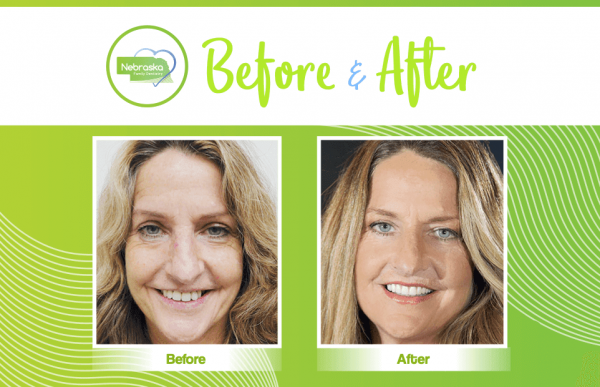 Do you want to find out more:

Do you have questions?
Please email us directly at [email protected]com

Are you worried about pricing?

Learn About Our Payment Plans and Financing Options

Do you need a discount to help to pay for this procedure?

Email us at [email protected]com to see what we can do for you. 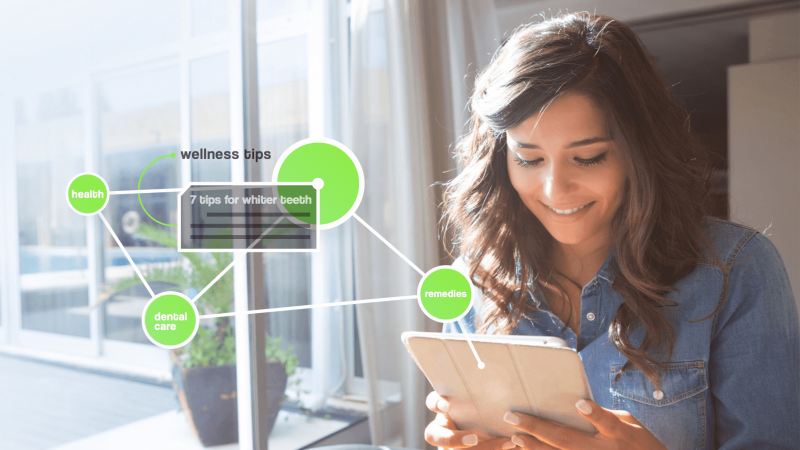 Nebraska Family Dentistry has multiple Lincoln Dental Clinics!
Choose any location “dentist near me” convenient for you. 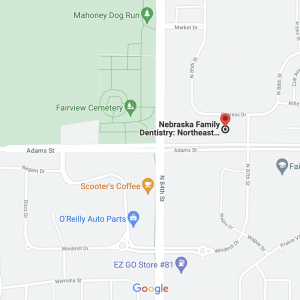